Death Is Illusion: We Continue To Live In Parallel Universe

For as long as anyone can remember philosophers, scientists and religious men have pondered what happens after death.

Is there life after death, or do we just vanish into the great unknown?

There is also a possibility there is no such thing as what we usually define as death.

A new scientific theory suggests that death is not the terminal event we think.

“Reality is merely an illusion, although a very persistent one.”
Albert Einstein

A while ago, scientists reported they found the first evidence of parallel universe.

This discovery lead us to a thought-provoking subject called “Biocentrism”.

Robert Lanza, M.D, scientist, theoretician and author of Biocentrism – How Life and Consciousness are the Keys to Understanding thinks there are many reasons why we won’t die.

To him death is not the end, as so many of us think. We believe we will die, because that is what we have been taught, Robert Lanza says in his book.

Will You Continue To Live In A Parallel Universe?

There are many scientific experiments that seriously question the term death, as we know it.

According to quantum physics certain observations cannot be predicted absolutely. Instead, there is a range of possible observations each with a different probability. 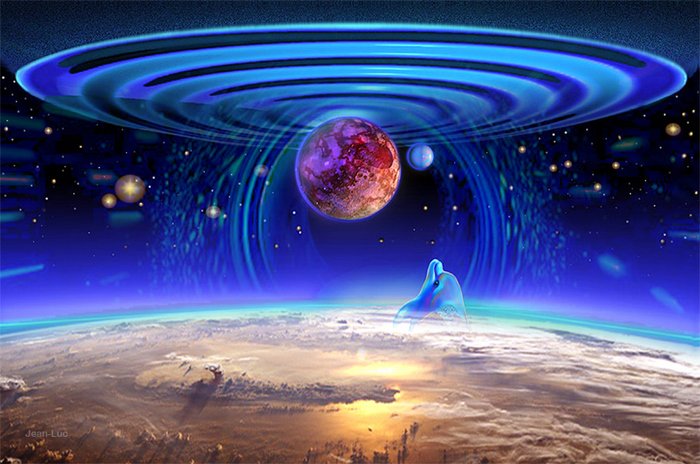 The “many-worlds” interpretation, states that each of these possible observations corresponds to a different universe, what is generally called the “multiverse”.

Robert Lanza has taken these theories even further.

He believes that “there are an infinite number of universes, and everything that could possibly happen occurs in some universe.

Death does not exist in any real sense in these scenarios. All possible universes exist simultaneously, regardless of what happens in any of them.

Although individual bodies are destined to self-destruct, the alive feeling – the ‘Who am I?’- is just a 20-watt fountain of energy operating in the brain. But this energy doesn’t go away at death. One of the surest axioms of science is that energy never dies; it can neither be created nor destroyed.”

This energy can transcend from one world to another.

The Importance Of Consciousness

“Consider the uncertainty principle, one of the most famous and important aspects of quantum mechanics. Experiments confirm it’s built into the fabric of reality, but it only makes sense from a biocentric perspective.

If there’s really a world out there with particles just bouncing around, then we should be able to measure all their properties. But we can’t. Why should it matter to a particle what you decide to measure? 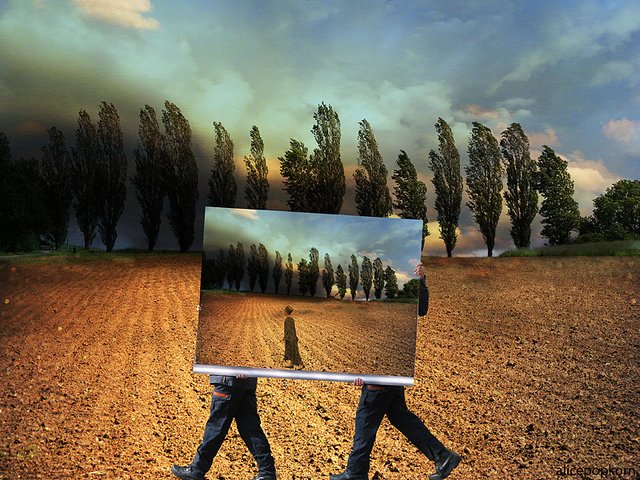 Consider the double-slit experiment: if one “watches” a subatomic particle or a bit of light pass through slits on a barrier, it behaves like a particle and creates solid-looking hits behind the individual slits on the final barrier that measures the impacts.

Like a tiny bullet, it logically passes through one or the other hole.

But if the scientists do not observe the trajectory of the particle, then it exhibits the behavior of waves that allow it pass through both holes at the same time.

Why does our observation change what happens? Answer: Because reality is a process that requires our consciousness,” Lanza says.

You would not exist without a consciousness. One of the reasons Robert Lanza thinks you will not die, is because you are not a object.

You’re a special being. According to biocentrism, nothing could exist without consciousness. Remember you can’t see through the bone surrounding your brain.

Space and time are not hard objects, but rather the tools our mind uses to weave everything together.

Everything you see and experience right now is a whirl of information occurring in your mind. Space and time are simply the tools for putting everything together.

Lanza points out that death does not exists in a timeless, spaceless world.

There is no distinction between past, present, and future. It is only a stubbornly persistent illusion.

Immortality doesn’t mean a perpetual existence in time without end, but rather resides outside of time altogether.

Albert Einstein once said: “Reality is merely an illusion, although a very persistent one.”

How can we tell what is real and not? How can we with certainty know that our brain is not giving us the illusion of a physical world?